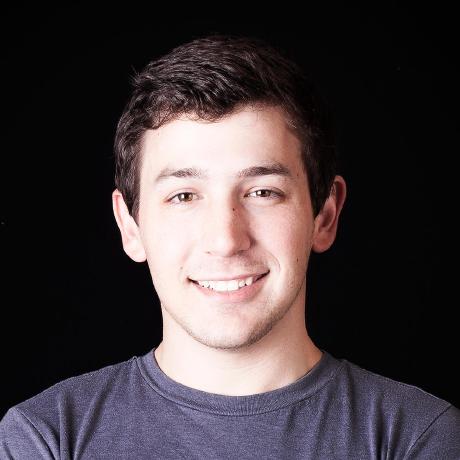 Looking for my resumé? (PDF)

I graduated from RIT in Rochester, NY in May of 2013 with a BFA in New Media Design & Imaging. Growing up as a developer my whole life, I had never really pursued art in any way. I decided to get a design degree (while in college for Game Design) in hopes to help balance my skills between design and development. A few art history classes later and I was a developer with design skills!

My first job out of school was at New York-based digital ad agency Firstborn. As a developer there, I created websites using HTML5 (JavaScript, CSS, etc), and became more familiar with tech such as Grunt, Node/npm, and TypeScript. Projects varied from single-page product announcement pages, to multi-hotel ecommerce sites, to even developing the agency’s own web presence. Though the work was interesting, NYC just wasn’t my kind of town.

After getting hired by a small digital shop, I moved to Boulder, Colorado and worked on both small and large advertisment-ish projects in Rails/Sitecore environments. I soon began working as a contract developer on my own, working for clients such as other digital ad agencies, and small startups. Eventually, I landed an engineer position at Mozilla, working in Experiments Engineering on SHIELD studies. During my tenure, I also contributed to Crash Stats and the Photon Design System.

Currently, I reside near Buffalo, NY where I offer contract development services for interactive websites, apps, and games. These days, I’m interested in exploring some more advanced programming languages and concepts - specifically Rust, Elixir, and concurrent programming in general. Interactive development is still a lot of fun, but I am always eager to learn something new.

I’m actively searching for challenging opportunities that can really push me to my limits. Have a lead on something good? Get in touch with me via email! You can find my resumé here (PDF).