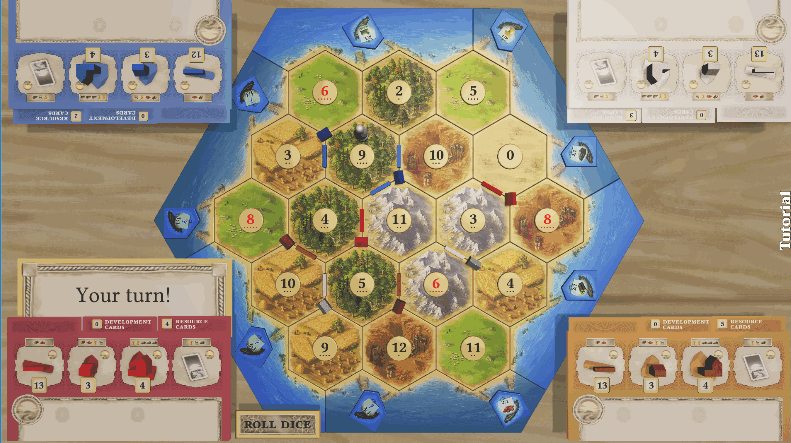 Serenity Forge is a small indie game studio based out of Boulder, CO, specializing in visually stunning aesthetics, such as The King’s Bird for example.

Below, you can find some more information regarding the projects I worked on during my tenure at Serenity Forge. 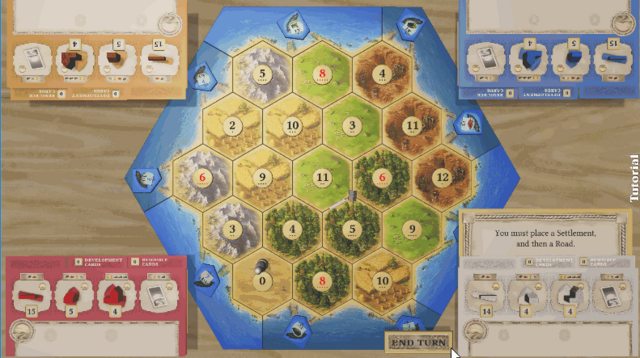 A touchscreen adaptation of the hit board game Catan for up to four players. Features a virtual board, support for mobile phones as controllers, and AI opponents with varying strategies!

I was responsible for implementing a designed UI, adding gameplay features and animations (e.g. rolling dice on the board, card UI animations), and general QA/polish. You can read more about my contributions here. 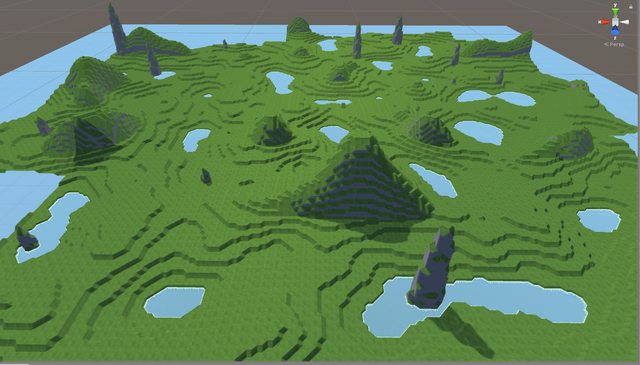 In this theme park sim for kids, the player would be given procedurally-generated sections of land, complete with walkable paths and predefined areas for building roller coaster rides.

I was responsible for creating the procedural systems for the game, such as terrain mesh creation, pathway planning through the world, and the logic for the AI agents which traverses those paths. See the “related posts” section below for more information on my contributions to the game.